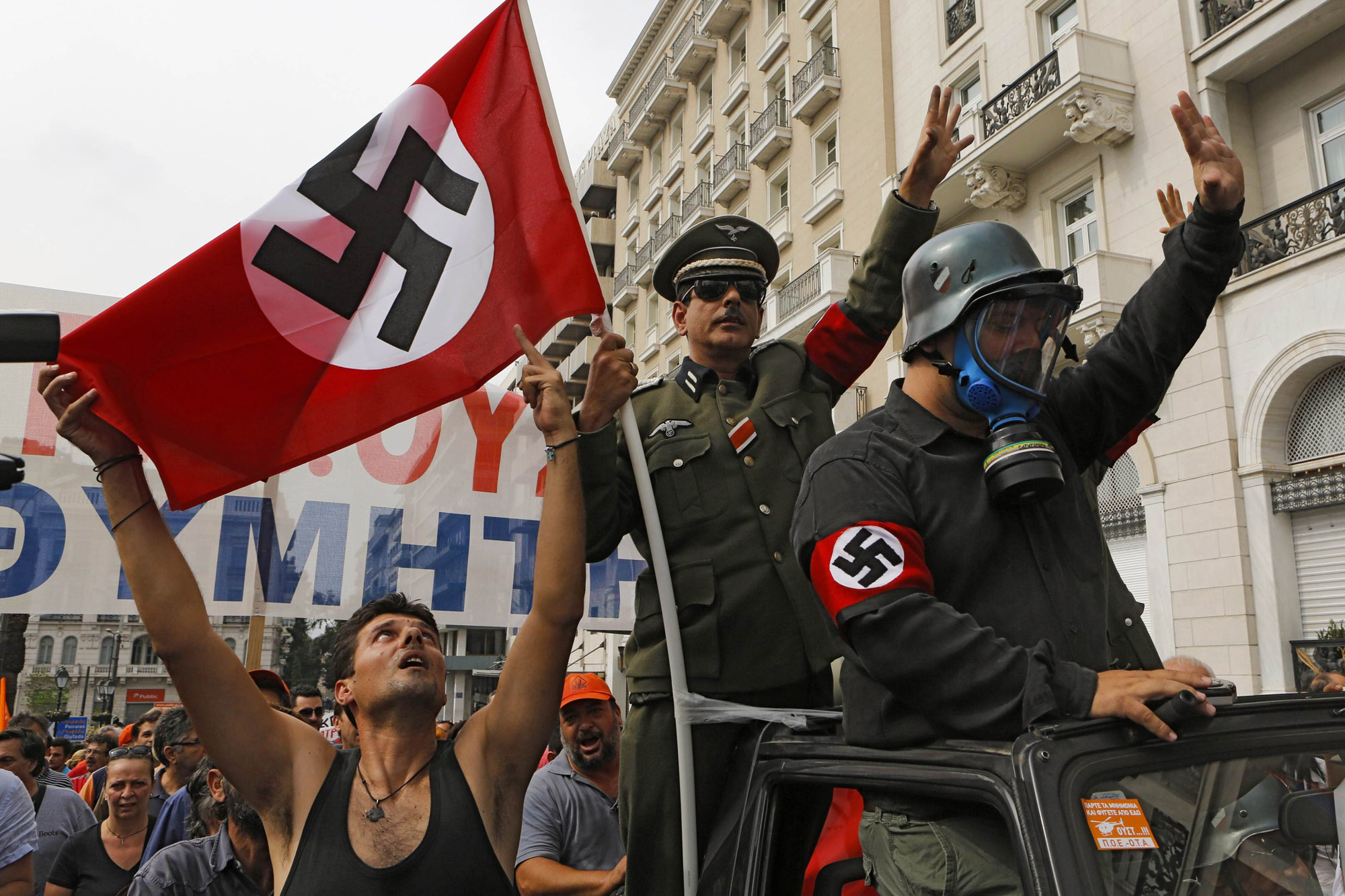 “When all guns are outlawed, only outlaws will have guns.”

Those who take the Second Amendment seriously often recite that as a reason to keep gun ownership legal. But they're wrong. Besides outlaws, government, too, will have guns. And the government's guns are an equally or more important reason that gun ownership by “ordinary” citizens should remain (or again become) legal.

People considering this philosophy will quickly conclude that this fantasy world is one that will never, and can never happen. They will be right, of course. That, however, begs the question. The question is not whether such a world can ever be achieved. Rather, the question is, is this philosophy one towards which we should work, mindful that we'll never reach that goal. (But the journey of a thousand miles begins with a single step.)

Some history is helpful here. For openers, understand that our founding fathers adopted the Second Amendment for the express purpose of empowering the citizenry against a potentially tyrannical federal government. As Justice Scalia on the United States Supreme Court noted in District of Columbia v. Heller, 554 U.S. 570, 128 S.Ct. 2783, 171 L.Ed.2d 63 (2009) (emphasis added):

Remember the growing pains of the labor movement. The labor movement began at a time when labor organizing was illegal. Heroic organizers proceeded anyway. Police and Pinkerton goons arrived to stop it. The goons used fists and billy clubs and guns. The police used the same.

Then there was the Bonus Army of World War One. World War One veterans, unable to obtain work during the Great Depression, camped out in Washington D.C. The purpose of their camping was to urge Congress to accelerate payment of bonuses that Congress had previously authorized. The First Amendment to the United States Constitution guaranteed citizens the right to peaceably assemble to petition the government (“...shall not be abridged.”)

Regardless, President Hoover ordered the veterans to disperse. The veterans remained. Hoover's attorney general ordered the police to remove them. The veterans returned and encamped. Police then shot at campers. Two campers died. The assault against the Bonus Army continued with cavalry, infantry, bayonets, and tear gas. The police and military assault against the Bonus Army was a significant factor in President Hoover's defeat in the 1932 election. The two campers, however, remained dead.

Fast forward. Enter Donald Trump. As this page was first being written, early December 2015 in Key West FL, the leading contender for the Republican nomination for President of the United States said this (emphasis added): 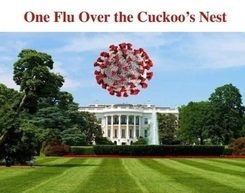 The days and weeks that followed saw the rhetoric and racism and sexism of this contender became steadily sharper and more extreme. Eventually his demagoguery propelled him all the way to the White House.

Donald Trump is one of the best champions the Second Amendment has ever had. Trump's opponant in the 2016 election would have trashed the Second Amendment. As much as we value the Second Amendment, though, some things are more important. Things like honesty, character, truth, the environment, lack of racism, belief in the institutions of democracy. The narcissistic clown that now occupies the White House lacks those traits. To be sure, Hillary also comes up short on the first three items on that list. At the same time, however, we have never heard Hillary proclaim that some of the demonstrating neo-Nazis and white supremacists were “very fine people.” The abomination that is Trump is well summarized in a column by Huffington Post contributor Richard North Patterson.

Realize that our civilization is driven much more by prejudices, and skilled exploitation of those prejudices, than by logic. Is it too much a stretch to envision this so-called president, or one of his ilk, next targeting all Muslims? Or all Mexicans? Immigrants? How about “labor agitators”? Gun Lawyers in New Jersey™ believe not. The only real question is, who would be the next target?

Donald Trump destroys the environment; he undermines our intelligence- and law enforcement agencies; he denigrates legitimate news media; he removes restraints on financial institutions--restraints put in place to prevent another collapse of the economy; he shrinks women's reproductive rights; he issues presidential pardons to undeserving cronies and supporters; he is a congenital liar; he tears immigrant children from their mothers. Summing it up best is a New York Times Editorial Board Opinion piece published October 18, 2020. Trump is beyond abhorrent--he is evil personified.